Connectivity for the Autonomous Era™

Sending Mission details ...
Your specifications have been sent to CesiumAstro.
A member of our team will contact you soon.

If your request is urgent, please email sales@cesiumastro.com. 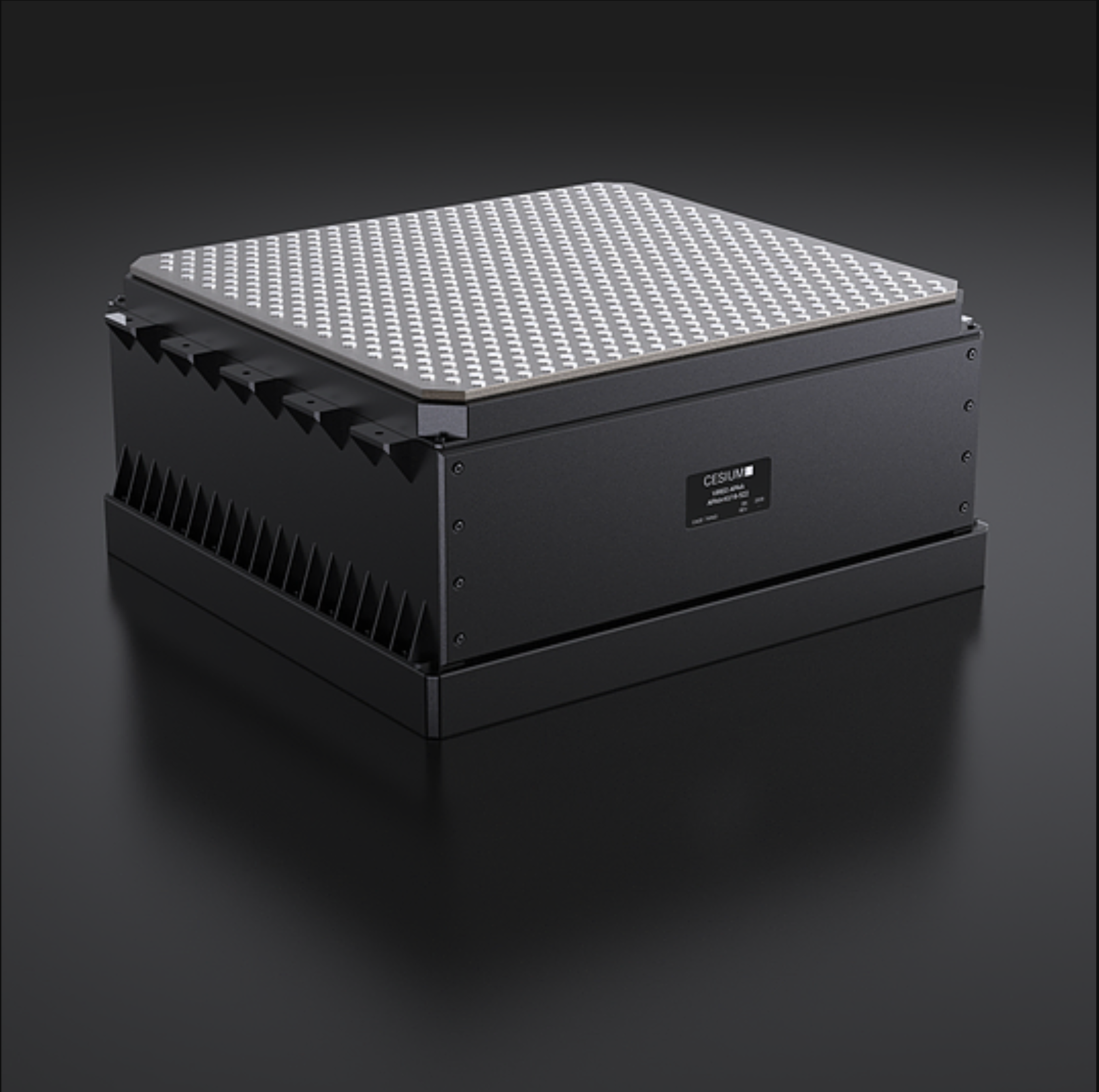 Oops! Something went wrong while submitting the form.

“We’re pleased to support CACI as they pioneer new PNT and TacISR solutions for the Intelligence Community, the Department of Defense, and U.S. Government agencies,” said Shey Sabripour, CesiumAstro founder and CEO. “Our approach to a fully software-defined, off-the-shelf payload enables our customers to rapidly bring new capabilities on orbit.”