Deployment of many low-cost satellites can now provide the mission capability and performance of large bespoke satellites of the past with added resiliency at a fraction of the cost. Working together in formation, multiple satellites can coordinate sensing and communication for optimized mission results. CesiumAstro’s CommPack inter-satellite link provides an off-the-shelf solution for implementing a mesh network with nearby satellites using time-division (TMDA) with carrier-sense for collision avoidance.
‍
CommPack was chosen for the NASA Starling Program to support swarm-enabled missions and build flight heritage for MANET protocols. They will enable a wide range of tests that include swarm topologies, communications, routing, and synchronization. Multiple flight sets were delivered to NASA in support of the program.
‍
“Multi-spacecraft missions offer many benefits over bespoke satellites of the past,” said Shey Sabripour, founder and CEO of CesiumAstro. “CommPack provides a plug-and-play solution for low-SWAP RF-based satellite-to-satellite communication and coordination.”
‍
Powered by CesiumAstro’s recently released SDR-1001, CommPack implements a flexible and reconfigurable MANET protocol that enables direct communication between multiple satellites. Each CommPack communications payload includes the Software-Defined Radio (SDR-1001) and two active S-band antennas (AA-1S2T1). In addition, the system is supplied with all necessary intra-system harnessing, requiring only DC power connection and digital data from the spacecraft. The payload communicates with other payloads by negotiating and establishing a link with no external synchronization required. Special consideration was taken in the design of the system and the antenna to protect nearby GPS bands. The system minimizes the potential for interference by strictly adhering to the spectral mask with greater than 60dB of out-of-band isolation. 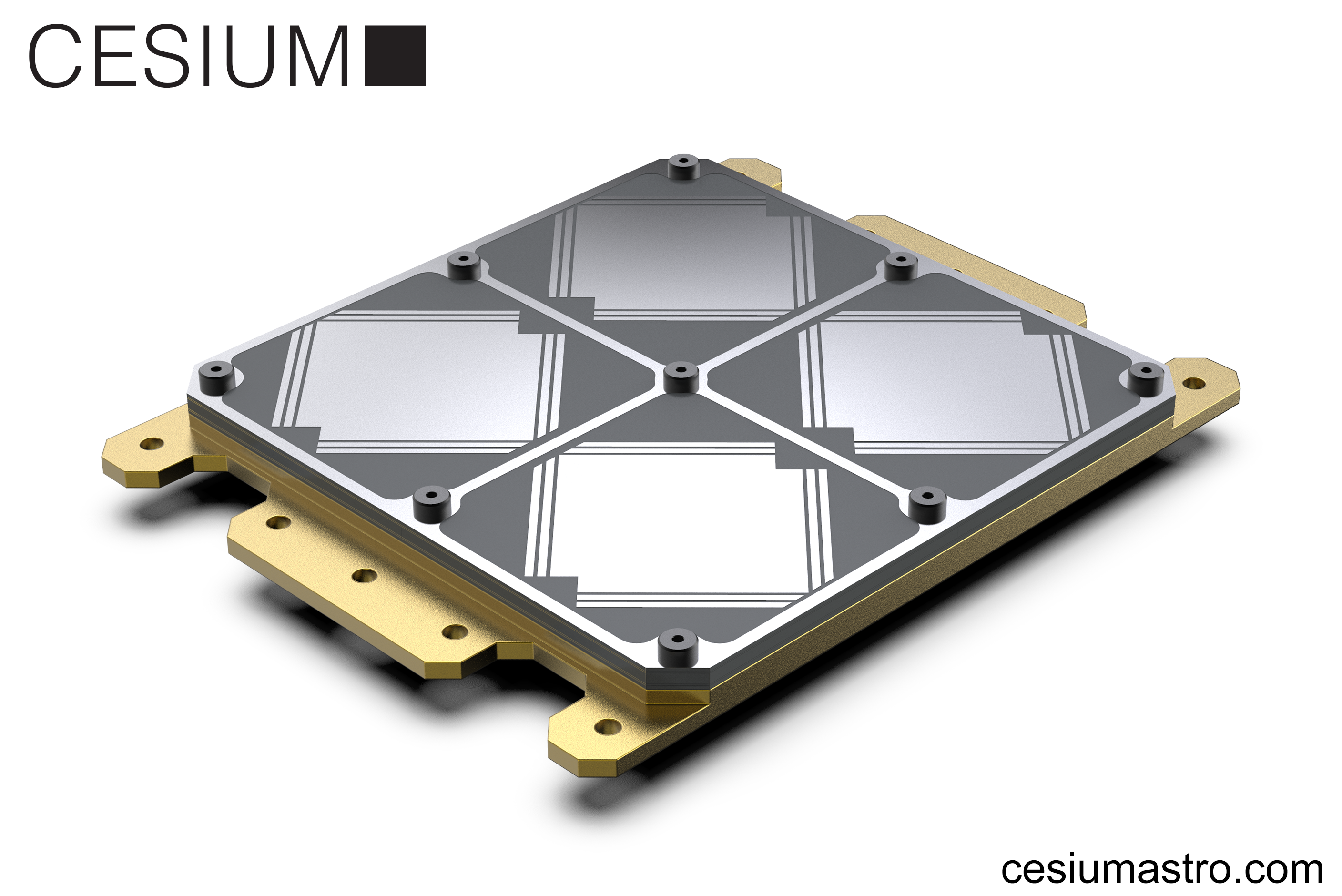 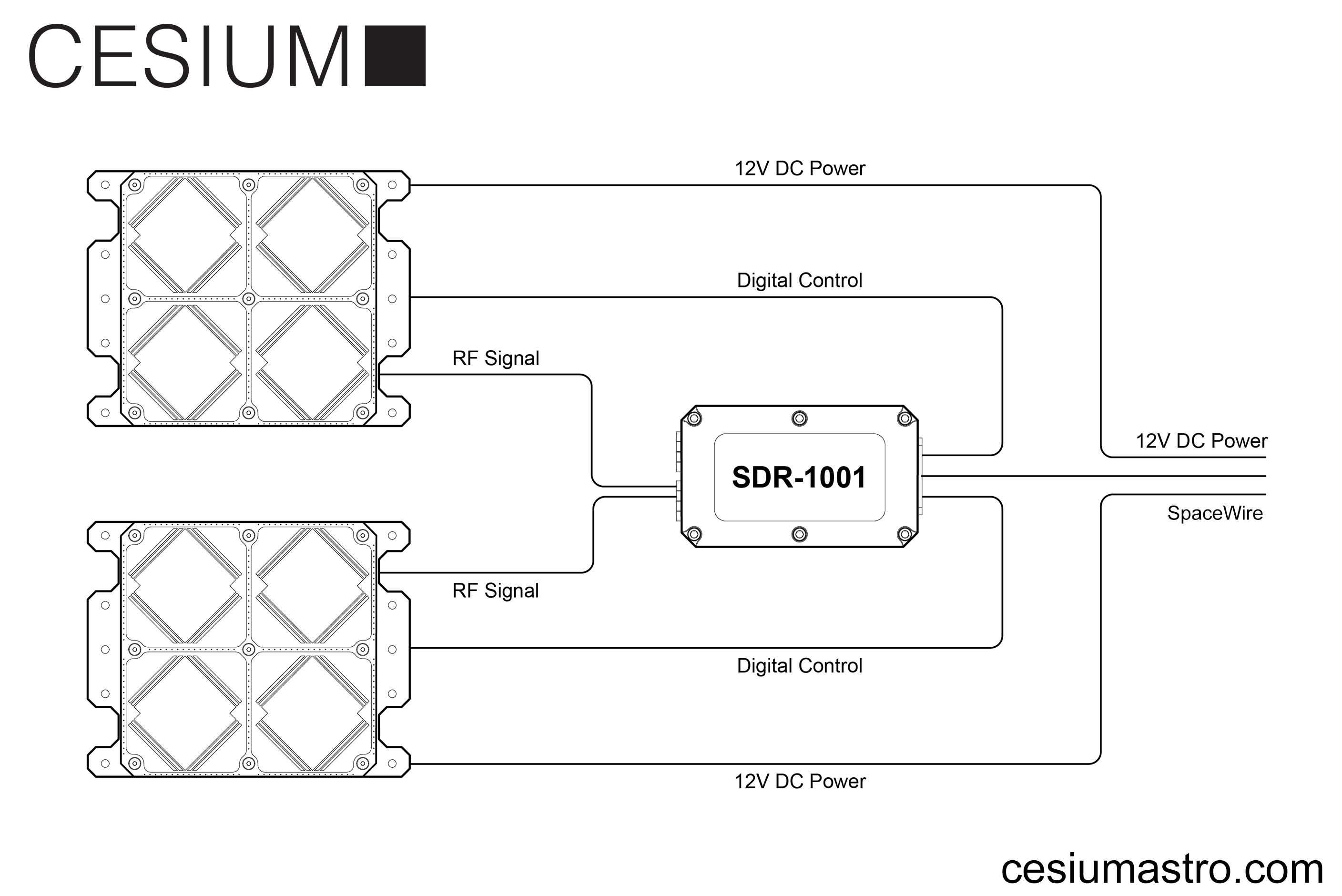 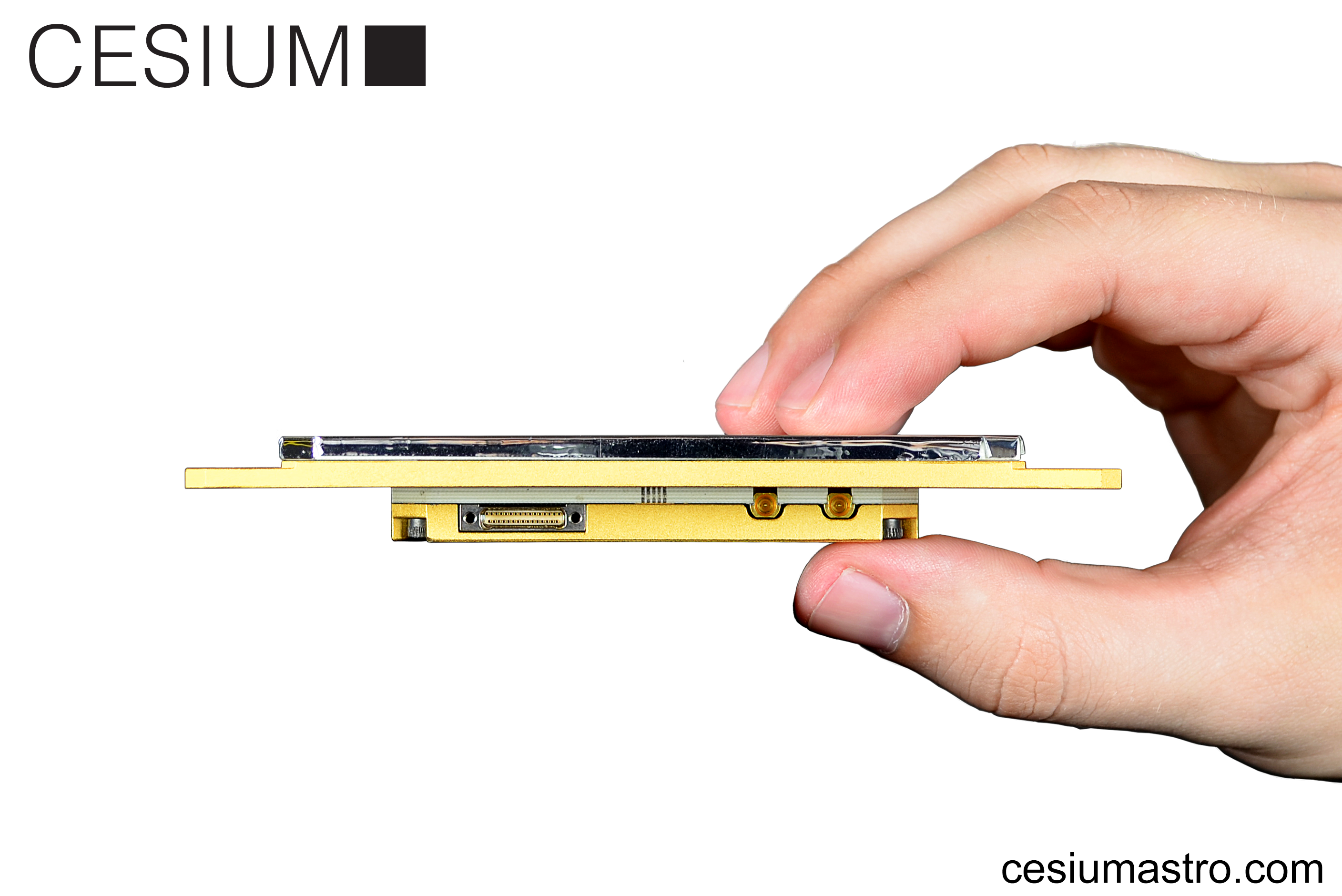