AUSTIN, Texas – September 29, 2021 – CesiumAstro, Inc. announces the successful launch and deployment of its first two satellites featuring their leading-edge communications payloads aboard a United Launch Alliance Atlas V-401 rocket. Dubbed Cesium Mission 1(CM1), the duo of satellites will provide an on-orbit testbed for next generation wireless communications and sensing technologies.
‍
“We will see major advancements over the course of the next decade, which will revolutionize a highly-anticipated era of connected mobility,” remarked Shey Sabripour, Founder and Chief Executive Officer of CesiumAstro. “Our suite of core technologies is fully elevated through consistent and frequent testing as we initiate our first fleet deployments. Collaborating closely with the Defense Innovation Unit (DIU) and the Mission Manifest Office (MMO), among an alliance of distinguished launch partners, CesiumAstro is one step closer to transforming in-orbit and aircraft connectivity.”

The CesiumAstro team is conducting operations to complete direct ground-to-spacecraft communications over our telemetry and control link. Initial system checkout and on-orbit commissioning will take up to one month, after which payload operations will commence. The satellites will run a multitude of experiments over the next several months, with CesiumAstro offering demonstration partnership opportunities to both commercial and government organizations interested in on-orbit evaluation of new algorithms, approaches, and operational models utilizing CesiumAstro’s communications payloads and onboard edge processing.

“Our team did an incredible job moving from concept to orbit in under two years,” said Scott Carnahan, Cesium Mission 1 Manager. “We’re looking forward to building upon CM1 development and operations as we design and launch more advanced payloads.” 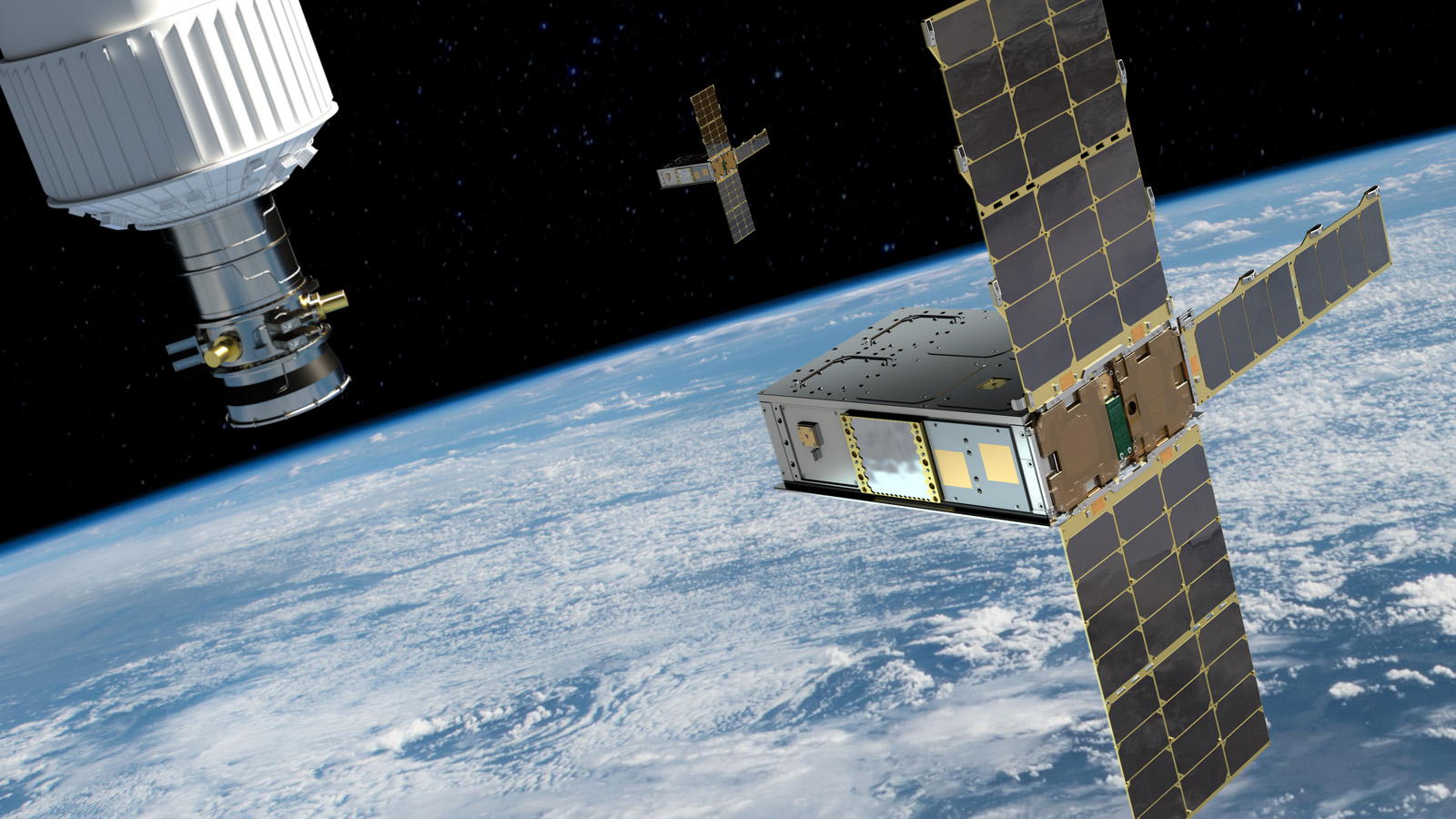